Our investment climate is good – Mukwita 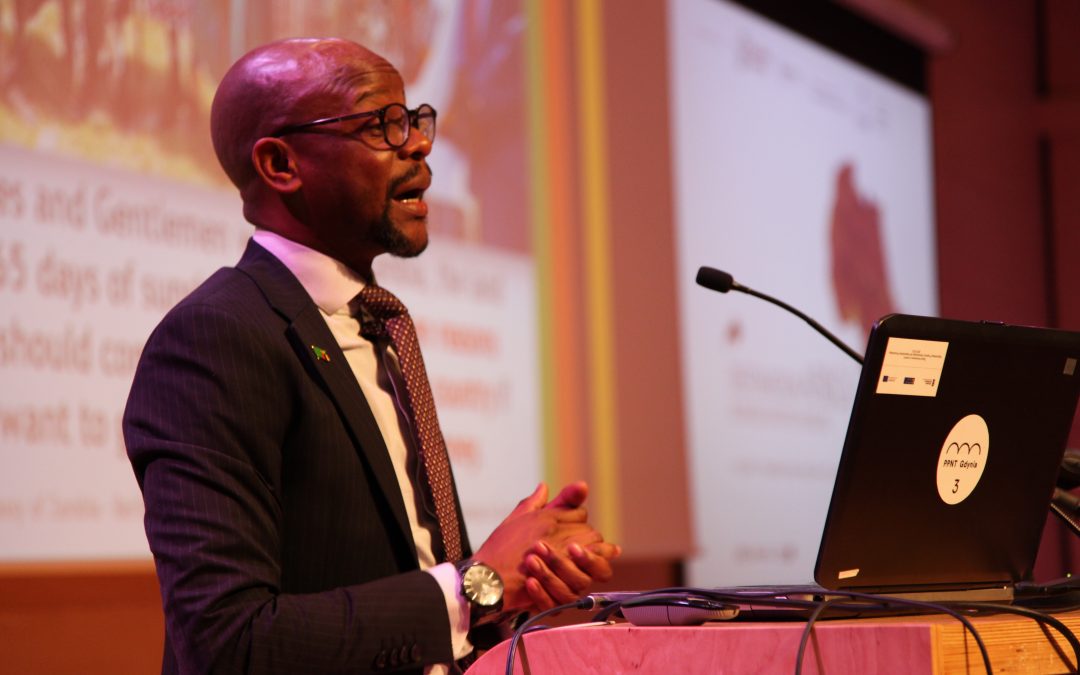 The investment climate is good – Mukwita

Zambia’s Ambassador to Germany, with extra-accreditation to Poland, Anthony Mukwita has told a Polish business forum that the investment climate in Zambia is both favorable and competitive for investment. Ambassador Mukwita said the turn around time for opening a business typically can take anything between a day to a month.

Speaking in Gdynia, a Polish coastal city on the ages of the Baltic Sea, Mr. Mukwita said Zambia is also renown for peace, stability and the rule of law, basics normally demanded by foreign investors to secure their investment.

The Zambian envoy also told the business forum that the country provides tax incentives that include a waiver on the importation of equipment that is intended as part of the investment and a specified period when a new investment entity is not required to pay tax.

“In the energy sector, we have a deficit of about 2000 megawatts which might sound like a negative and yet to an investor, this is an opportunity that requires someone to move in and begin producing power”, Mr. Mukwita said.

He added that the energy sector was now attractive since President Edgar Lungu took what he described as both a bold step and a politically risky one when he removed energy subsidies that had been in place for over 40 years.

“I can tell you that since that decision was taken, the path leading to Zambia has become and continues to be beaten by those that have seen the opportunity”, the Zambian envoy said.

The one-day business forum attracted close to two hundred participants consisting of Polish business people interested in investing in Africa. Dubbed Destination Africa – Business Beyond Borders, the conference has been seen by observers as indicative of Polish desire to do business with Africa.

On her part, Zambia has already began engaging the Polish business community with URSUS, a tractor manufacturing company in the process of establishing a tractor assembly plant in Zambia. Once established, the plant will employ about 500 with after-sale- service centers set up in each and every one of Zambia’s ten provinces.

Ambassador Mukwita says the invitation to speak at the business forum, one of only three African countries invited to speak, is Poland’s expression of confidence in Zambia’s investment climate.