‘You have made an impact in Zambia’ – Mukwita tells US Ambassador 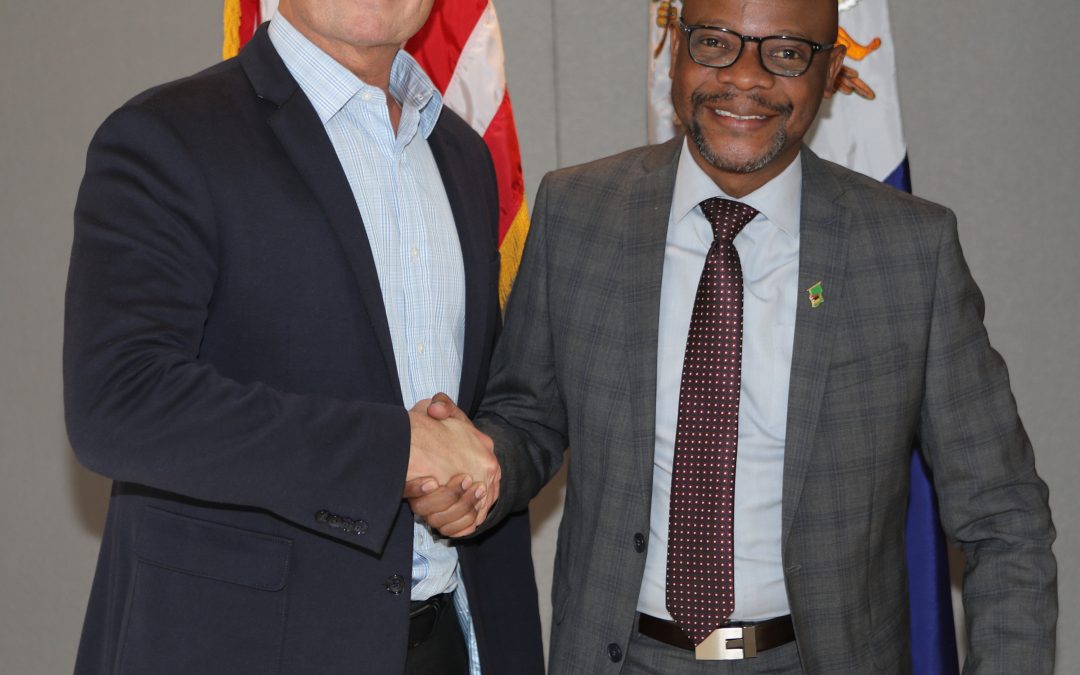 Zambia’s Ambassador to Germany, His Excellency Anthony Mukwita has commended the American government for their continued development partnership with Zambia.

Ambassador Mukwita said the US development assistance has contributed significantly and positively in areas such as water reticulation, health and governance that must be recognized openly.

The Zambian envoy was speaking during a meeting with his US counterpart in Berlin His Excellency Richard Allen Grenell.

“Your government has been actively involved in Zambia’s development agenda as may be seen in the more than 300 million dollars for the development of an efficient water distribution system in the capital Lusaka through the Millennium Corporation Challenge”, Ambassador Mukwita said.

The senior diplomat illustrated further the US assistance in the health sector where support in the HIV Aids fight has seen Zambia reduce and hold down infection rates arising from the availability of promotional programs and treatment drugs.

In the governance sector, the US has and continues to support legal reforms and sponsorship of leadership, fellowship as well as exchange programs that have seen hundreds of Zambians benefit.

Ambassador Mukwita himself a two-time beneficiary of the International Visitor Leadership Program that saw him stay in the United States for at least three months when he was only 22 years old.

In his remarks, Ambassador Grenell told the Zambian envoy that the US government is expected to place emphasis on a rights approach to foreign relations especially with recipients of its donor funds.

He said a number of countries that receive US taxpayer dollars are signatories to the United Nations (UN) Universal Declaration on Human Rights which his government wants to see implemented fully.

“The US takes its relations with Africa seriously and will remain engaged”, Ambassador Grennel said and added, “This is why we would like every recipient of our support (including Zambia) to understand that respect for the Universal Declaration of Human Rights is key to our foreign policy.”

Ambassador Mukwita is expected over the next few weeks to pay courtesy calls on Zambia’s allies with foreign missions in Germany as part of larger efforts to strengthen the country’s ties with them and improve relations.

The Zambian envoy wants to expand interactions beyond African envoys in line with His Excellency President Edgar Lungu’s desire to see Zambia deepen her relations with the rest of the world and increase visibility positively.

CAPTION: Ambassador Richard Allen Grennel and Ambassador Mukwita in Berlin. Picture Courtesy of the US Embassy in Germany.