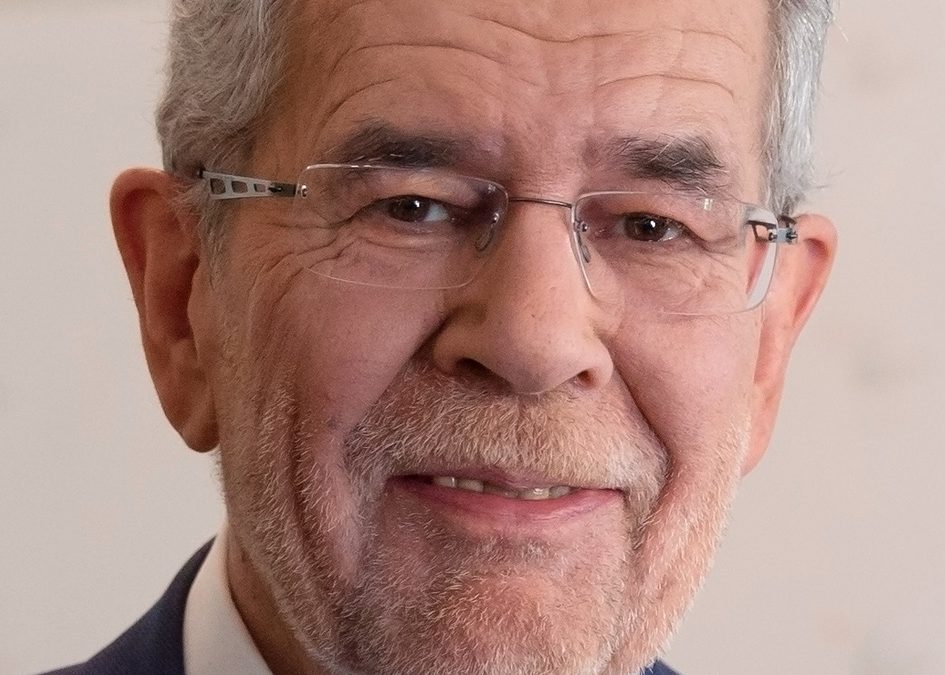 ……the potential in cooperation is immense

President Edgar Chagwa Lungu has called for deeper cooperation between Zambia and Austria. President Lungu says he is prepared to nurture the relationship between the two countries for the betterment of the citizens of both nations.

This is contained in a letter by President Lungu and addressed to President Alexander Van de Bellen of Austria to mark that country’s national day, which fell on Friday the 26th of October.

“While I also wish to commend Austria for assuming the Presidency of the Council of the European Union, I wish to assure Your Excellency that as Chair of the Southern Africa Development Community, SADC, Organ Troika on Politics, Defense and Security Cooperation, Zambia looks forward to working closely with Austria in attaining global peace and security”, President Lungu’s letter reads in part.

Zambia’s ambassador to Germany His Excellency Anthony Mukwita is also accredited to Austria on a non-residential basis. Austria, on the other hand, recently opened a consulate in Zambia.

Honorary Consul Heinz Messenger, an Austrian prominent businessman, represents Zambia in Austria. Austria is home to several United Nations agencies that include the International Atomic Energy Agency, IAEA, among others whose programs Zambia has an interest in.

One of the latest examples of the potential that exists in the Zambia/Austria relations is the concession agreement signed by the Road Transport and Safety Agency, RTSA, for the Zambian government with Intelligent Solution Mobility, a consortium of two companies – KAPSH of Austria and LAMISE investments of Zambia.

Developed as a Public Private Partnership, PPP, the concession is intended for the implementation of a road safety management system in Zambia. Under the agreement, both LAMISE and KAPSH will finance the installation of speed cameras to enforce traffic law enforcement and construct modern motor vehicle inspection centers across the country among other things.

At a recent meeting Ambassador Mukwita held with honorary consuls, the Austrian honorary consul said the potential for economic cooperation between Zambia and his country was immense and that it was entirely up to the Zambian government to turn such potential into tangible benefits for Zambians.